During the International Year of Astronomy 2009, and in collaboration with the European Southern Observatory, the Milky way was photographed by Serge Brunier mainly from the European observatory sites under the pristine sky of Atacama Desert of Chile (in the southern hemisphere) and La Palma observatory in the Canary Islands (in the northern hemisphere). The all-sky image is in fact a mosaic composed of almost 300 fields, each captured four times, for a total of 1200 photos. All were taken with a Nikon D3 digital camera and a 50 mm lens at f5.6. Each image is the result of a 6-minute exposure. The apparent motion of the sky, caused by Earth’s rotation, was corrected using a small equatorial tracking mount.

As noted by the french photographer and astronomy writer “I started imaging in summer 2008 in Chile from the La Silla Observatory, and then from the Cerro Paranal Observatory, home to the most famous Very Large Telescope array. In addition to pristine skies, in the Atacama Desert I had the opportunity to enjoy exceptional meteorological conditions, as the sky is clear almost eleven months per year.” 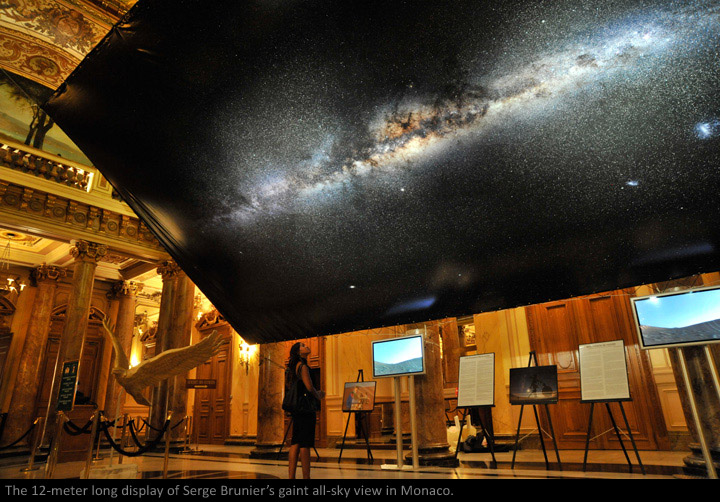 With the author’s permission, it’s possible to display this mosaic in WinStars by checking the option “Brunier” which appears in the module part of the configuration box. 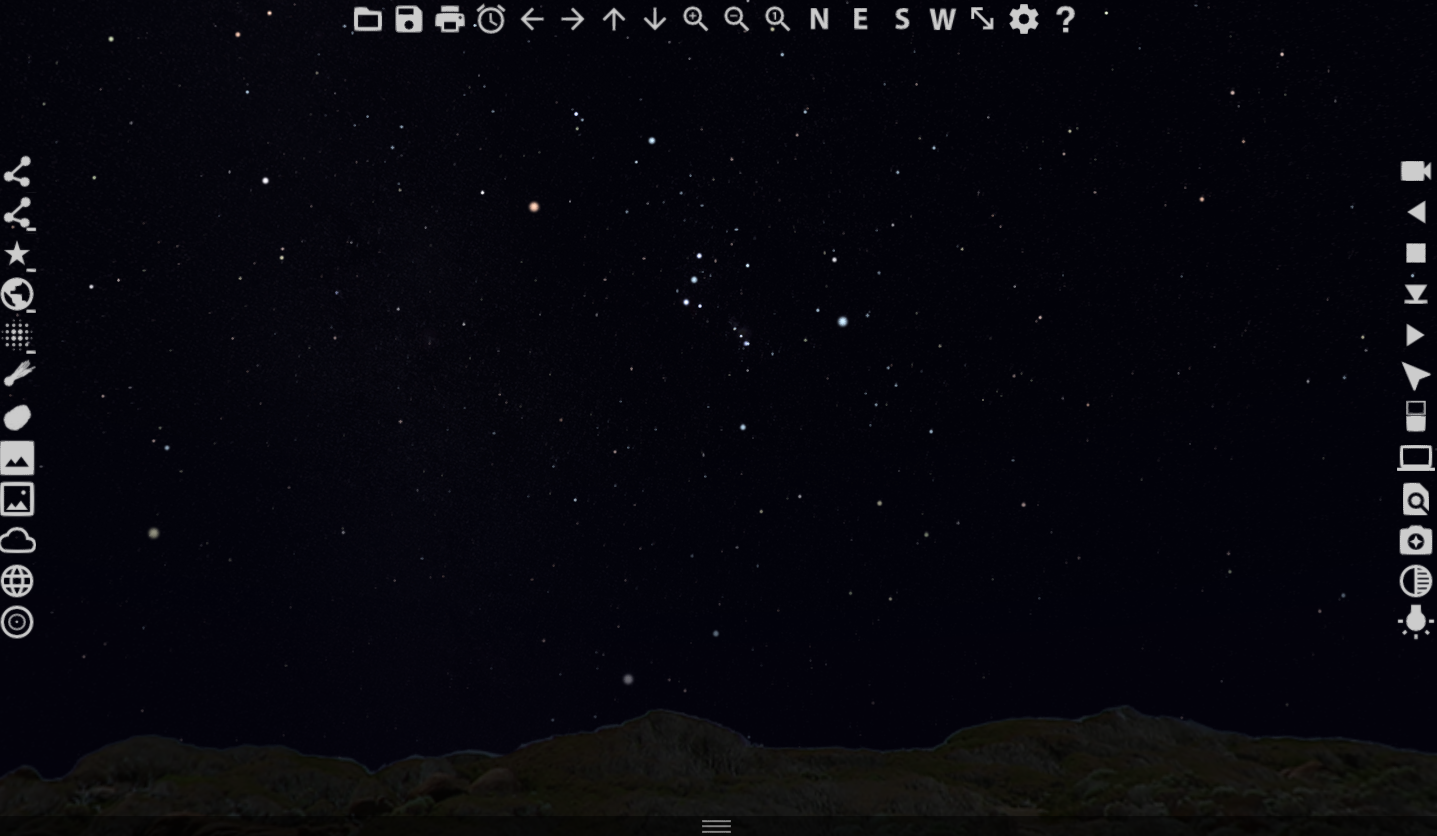