Launched on August 4, 2018, the Parker Solar Probe (PSP) is designed to study the Sun for 7 years. Placed in an elliptical orbit, with a perihelion less than 0.17 AU and an aphelion at the level of the Venus orbit, NASA’s mission is the mission of all exploits. Equipped with a powerful heat shield protecting the structure from the flow emanating from the Sun and which will raise the temperature up to 1400 K in some moments, the probe has four instruments to study the solar corona. 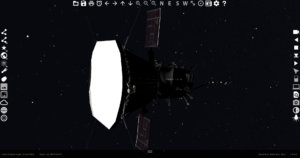 Indeed, the corona is still very poorly known today. We know almost nothing about the accelerating mechanisms of the flow of particles escaping from the upper atmosphere (the solar wind), and about the origin of the high corona temperatures (1 million degrees K), which are a hundred times higher than those observed on the surface of the star.

A wide-angle coronograph will take three-dimensional images of the corona and the internal heliosphere. The FIELDS instrument will measure electric and magnetic fields, radio wave emissions and plasma waves.
ISIS (Integrated Science Investigation of the Sun) will provide more information on the characteristics of particles in the solar atmosphere and the internal heliosphere that are accelerated to high energies (from 10 keV to 100 MeV).
Finally, the SWEAP (Solar Wind Electrons Alphas and Protons) instrument will study the electrons, protons and helium ions that make up the solar wind.

In April 4, 2019, the probe adventured less than 25 million kilometers from the Sun, travelling at a relative speed of 343,000 km/h, making it the fastest object in human history. In 2023, PSP will be close to the Sun at a distance of only 6 million km. 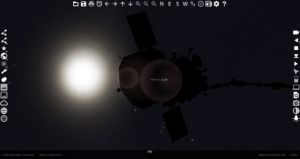 By installing the Parker Solar module in WinStars, it is possible to view the position of the probe in real time and follow the 24 orbits planned to reveal the secrets of the atmosphere of our star.

After several weeks of work, the second catalogue of the Gaia mission is now integrated into WinStars.

As a reminder, the Gaia mission is designed to map in 3D a part of the Milky Way (1%), with an evaluation of the proper velocity of the celestial bodies identified. A herculean task made by a satellite located at Lagrange 2 point that performs 500 million measurements every day.

The old Sky2000, UCAC4 and I/280B catalogues have therefore been abandoned to be replaced by the 1.7 billion stars (!) contained in this second edition published in April 2018, just one year ago. 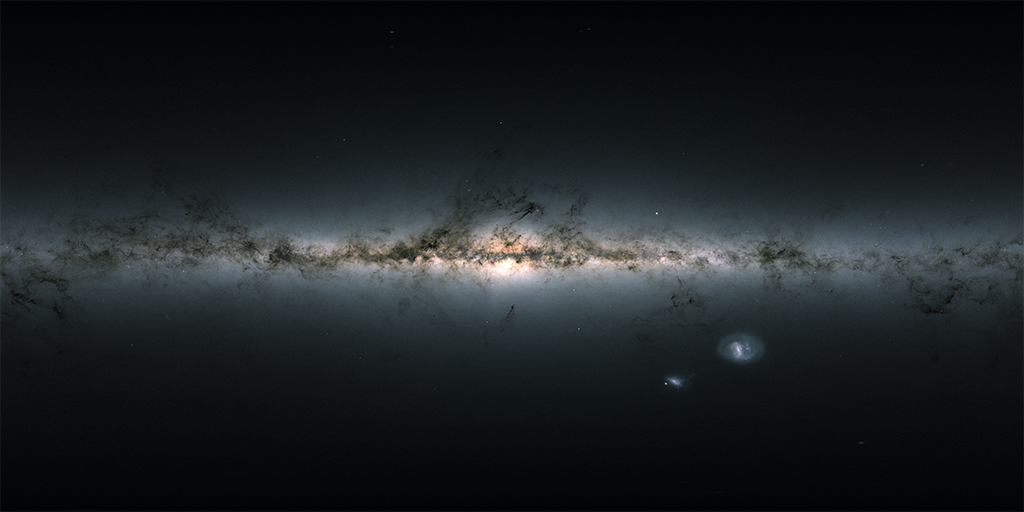 Since it is not reasonable to get all the data from the DR2, WinStars only uses right ascension, declination, parallax, proper motion and magnitude G for objects with a magnitude less than 13. Beyond this limit, the program only retrieves positions on the sky and magnitude.

But the Gaia mission’s measurement campaign continues. A version 3 of the catalogue is planned for 2022 with increased data accuracy.

We are only at the beginning of the mission. In the long run, it is the entire structure of our galaxy, its dynamics and evolution that will be better understood by analyzing this gigantic mass of information.

I would like to conclude by acknowledging the work of the Centre de Données de Strasbourg, a virtual memory of the sky, which makes available all the data collected from the largest observatories and from Gaia-type collaborations.
Thus, the data coming from a satellite located at two million km from Earth can be included in software such as WinStars a few months later.

In an age of fake news and other conspiracy theories, access to knowledge obtained through the disinterested work of thousands of scientists dispersed throughout the world has never been, paradoxically, so simple. 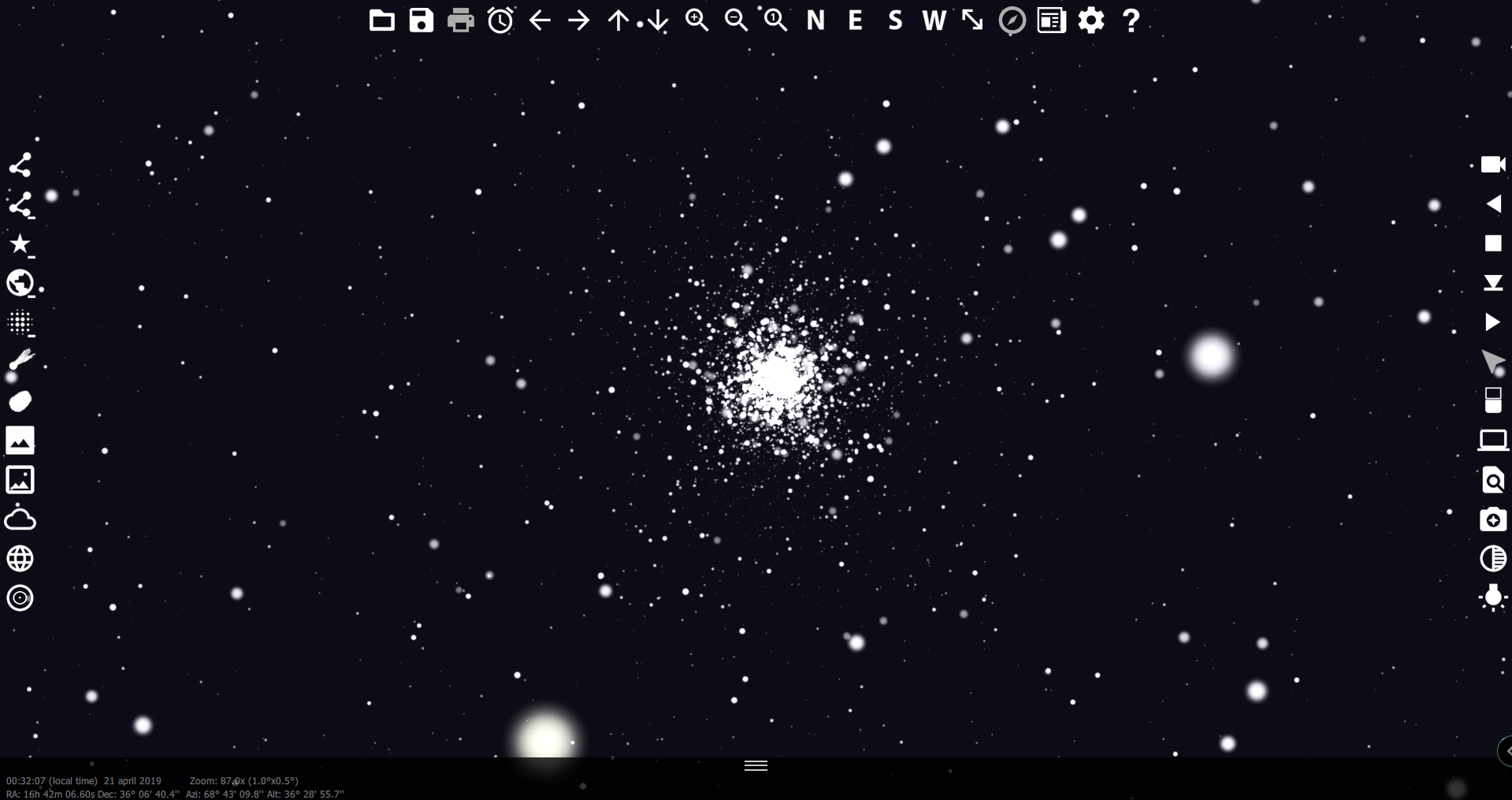