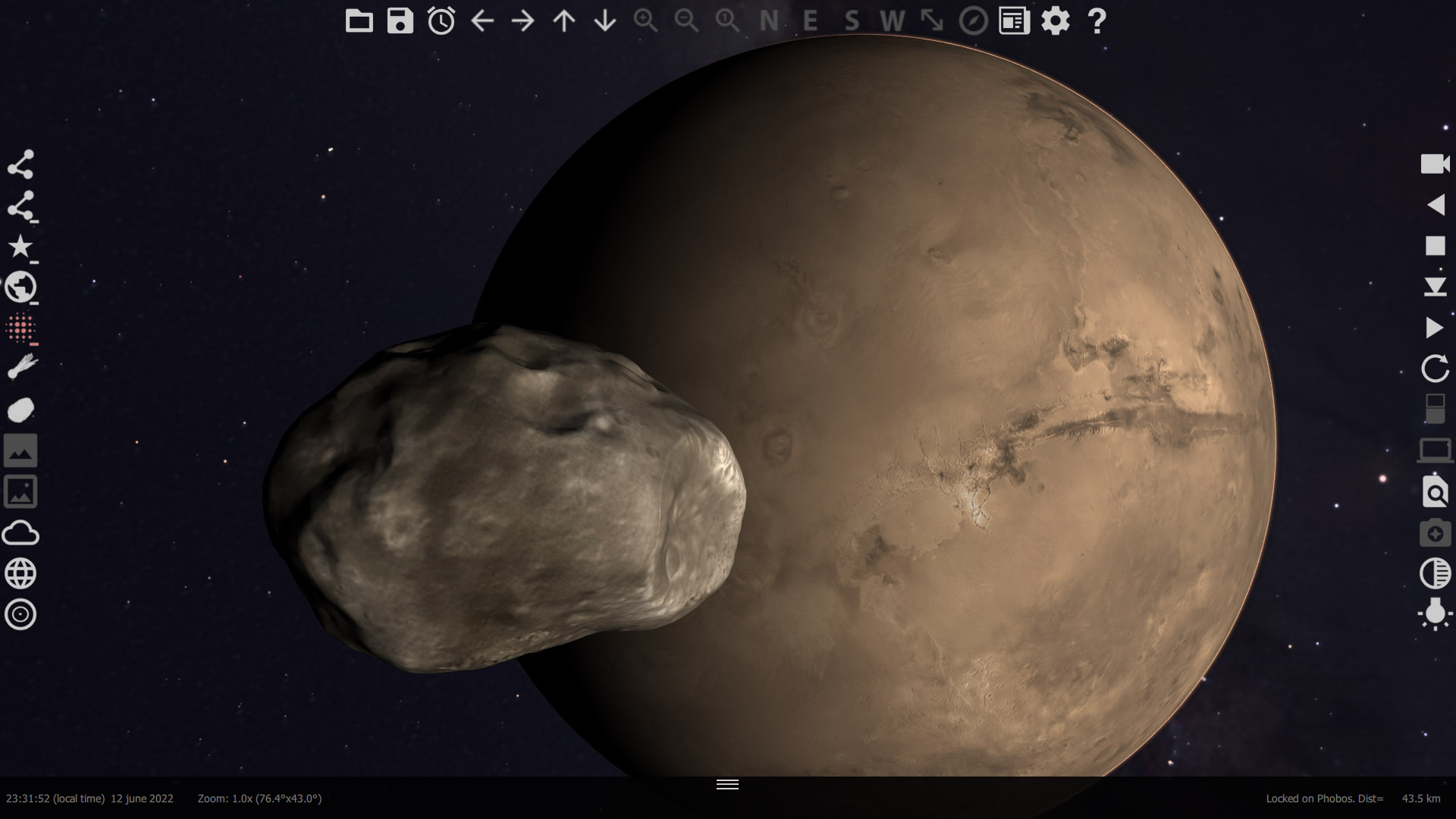 The free version offers most of the functions available, but the acquisition of a licence provides an additional enhancement to the software: